Whether or not you are planning to sell your property soon, or you just want to enjoy a few simple upgrades, there are several ways to boost your home improvements ROI (return on investment). However, it is important to note that not all home improvements are created equal. While transforming a bathroom into a spa-like space may sound appealing, the cost may not pay for itself when it comes time to sell. Replacing gutters or fixing a leaky roof, on the other hand, is more likely to increase a home’s value (despite not sounding quite as luxurious).

As housing prices continue to increase, now is the perfect time to invest in your home’s infrastructure. Prioritizing home improvement ROI could increase your home’s value even more so, which begs the question: how can homeowners be sure their home improvements are worth the investment? 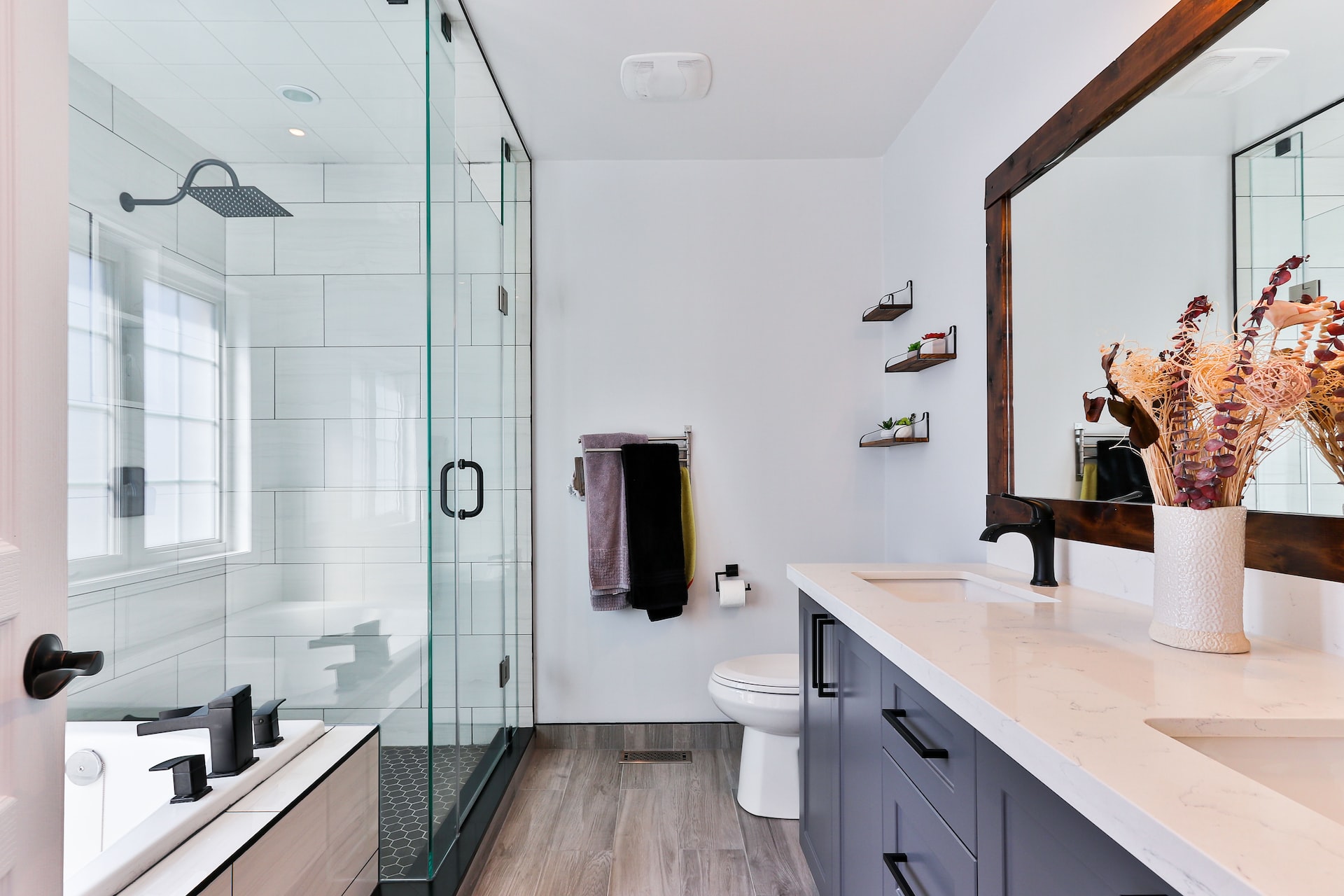 There are essentially two types of rooms that sell houses: kitchens and bathrooms. As it turns out, however, the greatest home improvement ROI coincides with remodeling the bathrooms. Instead of initiating a little project in each room, conducting a minor bathroom remodel may be better. There’s no need to gut the whole room, but giving each bathroom an updated look could go a long way. Try replacing the shower head with a rain shower; it’s a feature most homebuyers will appreciate. Also, try replacing the vanity, as nobody wants to feel like they are using someone else’s old bathroom. At the same time, try updating the lighting to make things brighter. 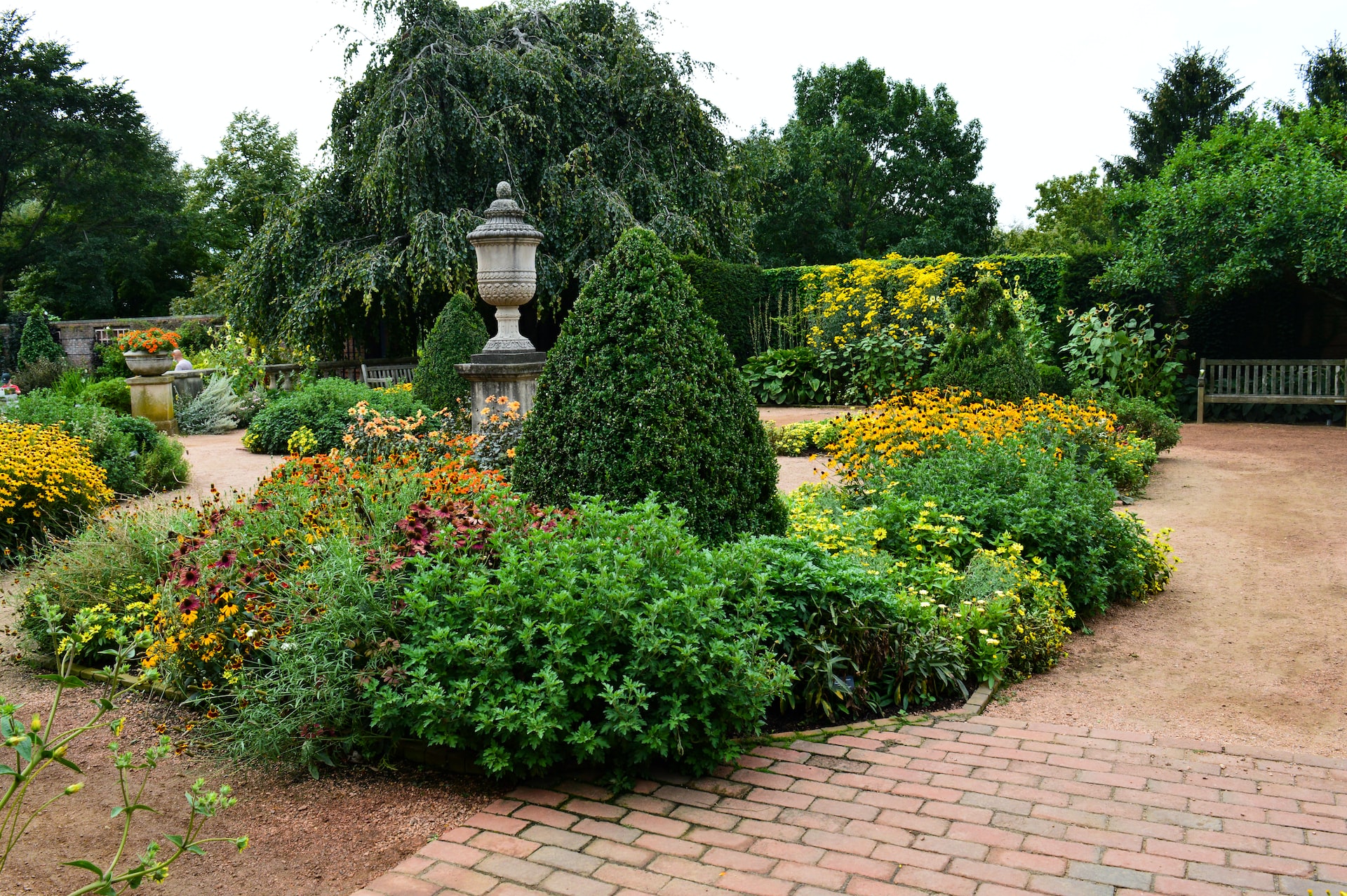 Few rehabbing dollars go farther than those spent on the outside of the house. If for nothing else, curb appeal helps sell homes. New landscaping could be just what the home needs to look fresh and appealing. The aesthetic appeal of both the front and backyard may actually be the first thing buyers see, so make a good first impression and update the landscaping. There’s no need to go overboard. The best landscaping designs are the simplest, but the “lines” need to be trimmed and clean. A good landscaping job should look nice, but also not suggest a great deal of work is to be done. 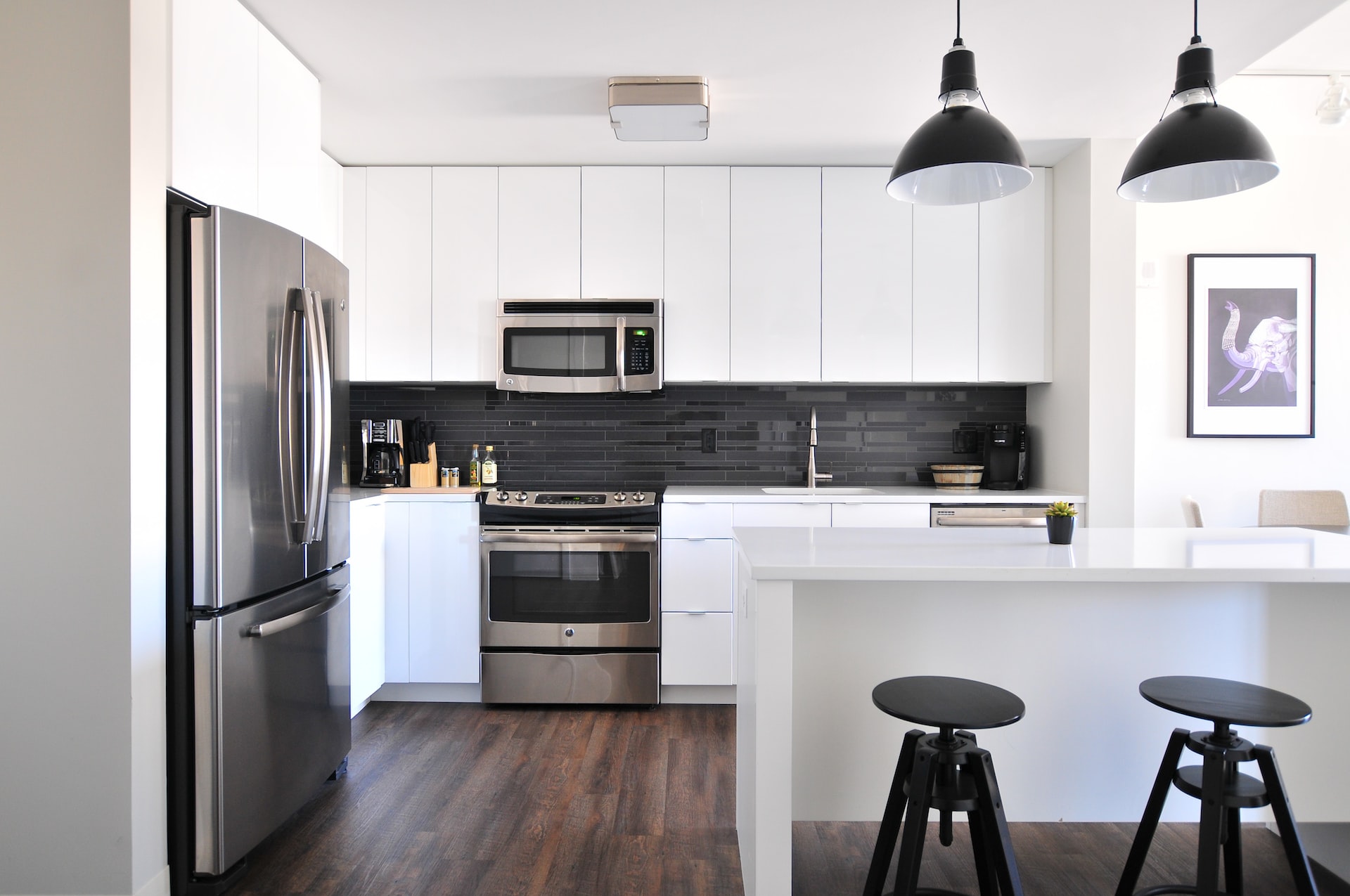 A minor kitchen remodel can boost home improvement ROI without demolishing an entire room. Instead, try minor upgrades that make a big difference. Start by replacing the existing appliances with better, newer ones. Next, instead of replacing the cabinets, try refinishing the existing ones. A fresh coat of paint or gloss could make old cabinets look new, and that, combined with new hardware, can completely transform a kitchen. 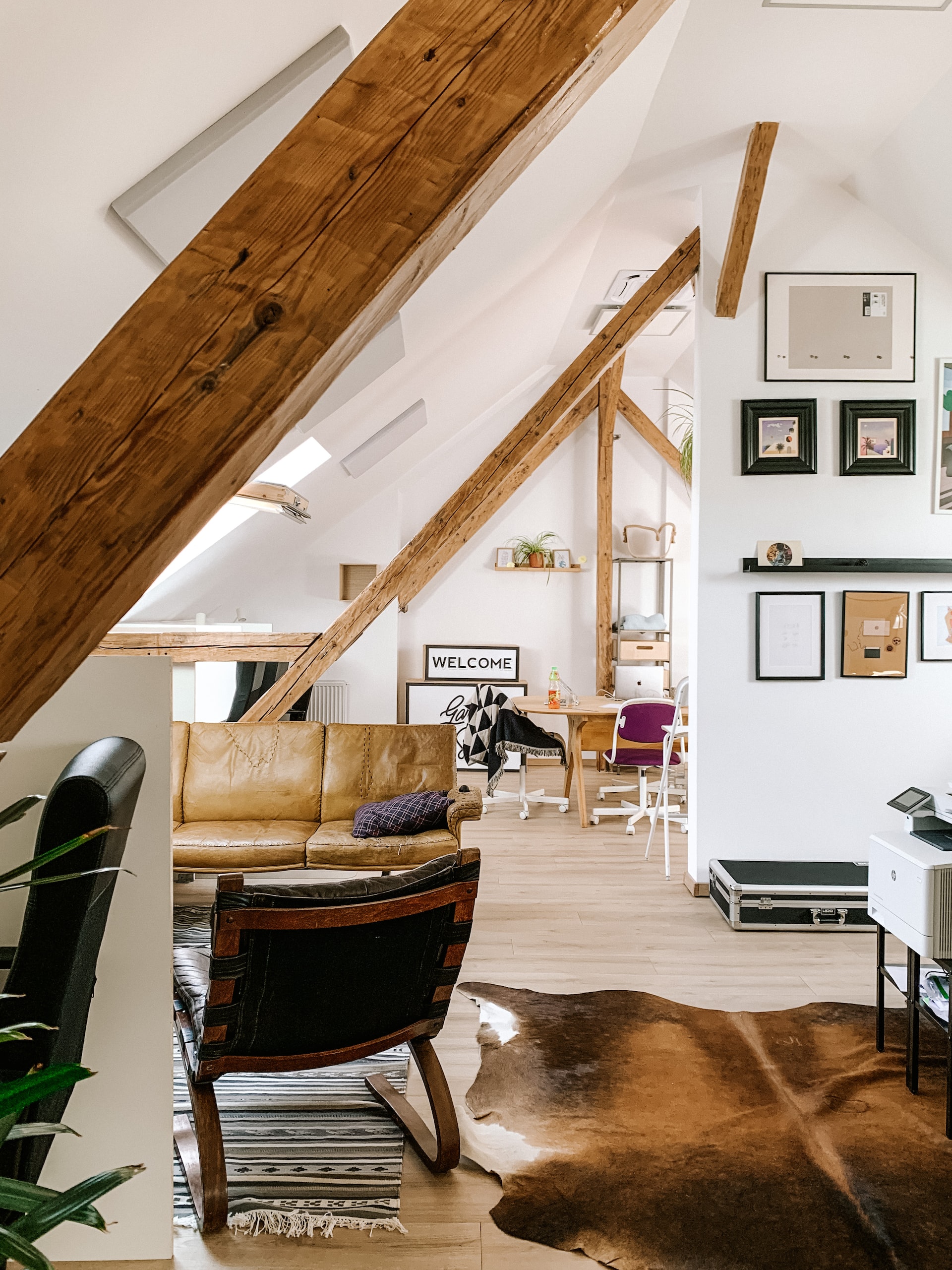 Homes with the luxury of having a convertible attic should consider turning the space into an extra room. One of the single greatest ways to increase the value of a home is to increase the number of available rooms. Therefore, anyone who can add to their current room count should at least consider the possibility. 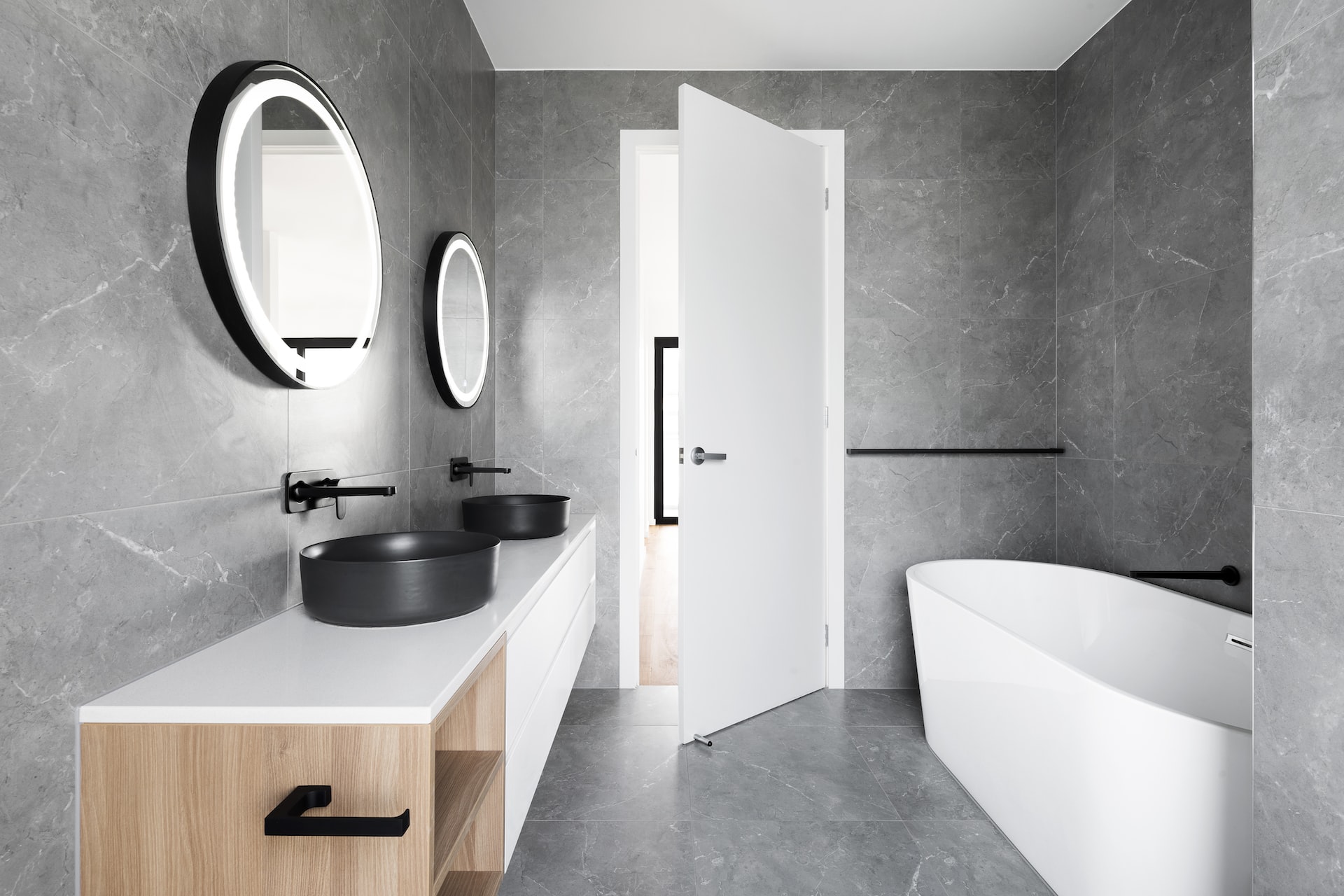 Now is the time to take the previously discussed minor bathroom remodel a step further. Instead of simply replacing amenities and upgrading a few items, homeowners should consider boosting their home improvement ROI with a complete overhaul. Everything, from the shower pan and flooring to the lighting and plumbing, should be analyzed and criticized; if it’s not adding to the appeal of the bathroom, it’s taking away from it. Therefore, it may be a good idea to start with a clean slate. Upgrading the bathrooms completely, especially the master bath, can actually convince homebuyers they are making a good decision. 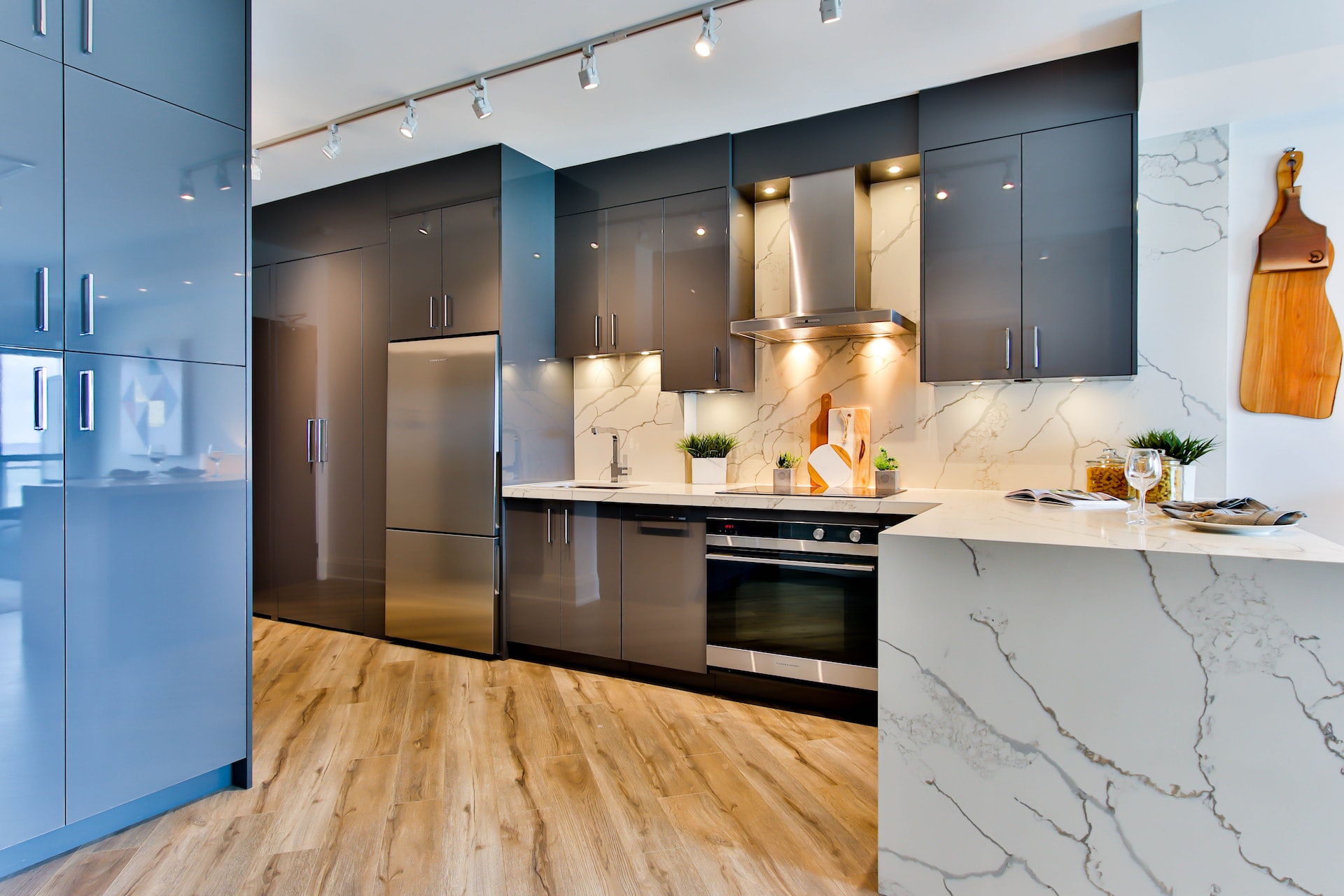 Not unlike the major bathroom remodel, a major kitchen remodel should require a complete overhaul; this is where everything will be taken out and redone. It is also a good idea to incorporate an open concept. If at all possible, try getting rid of a wall to open things up. Buyers like kitchens with a lot of space, to host and to cook. Quite honestly, one of the best things homeowners can do is remove an unnecessary wall that separates the kitchen from the rest of the house. 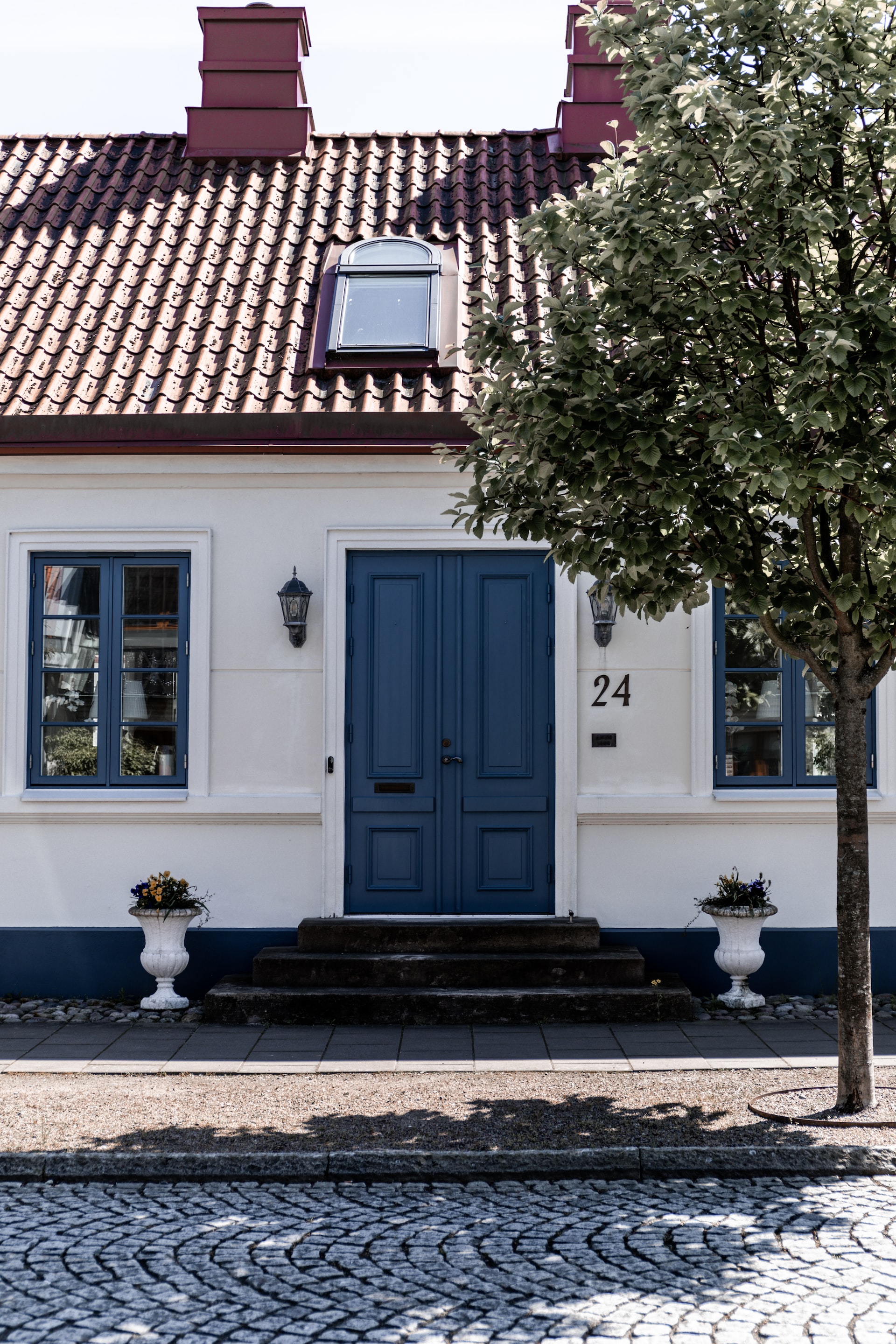 As the simplest item on the list, the entry door replacement is perhaps one of the most impactful. Not unlike the landscaping, an entry door will most likely be one of the first things buyers see. This is the owner’s chance to make a good first impression. Remember, most people will decide whether or not they want to buy a home in the first few minutes of looking at one. As a result, it’s in a homeowners best interest to put their best foot forward and increase curb appeal. 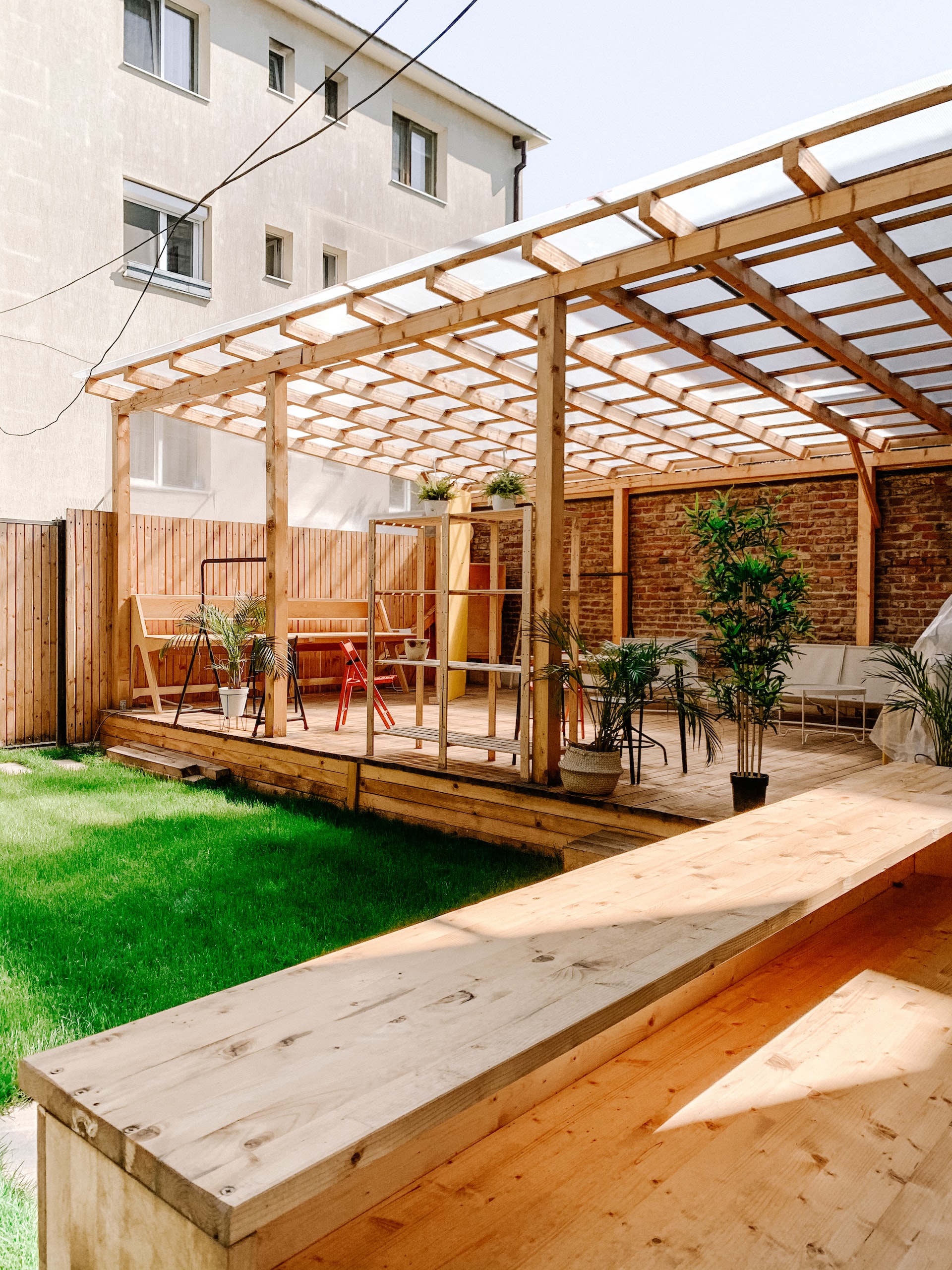 Provided there’s room, homeowners should consider the addition of a deck, patio, or porch. The addition of an exterior structure like these can add a lot of perceived value to a home. At the very least, a deck could increase the usable living space in a given yard. At most, however, it could be a selling point a buyer was looking for all along. 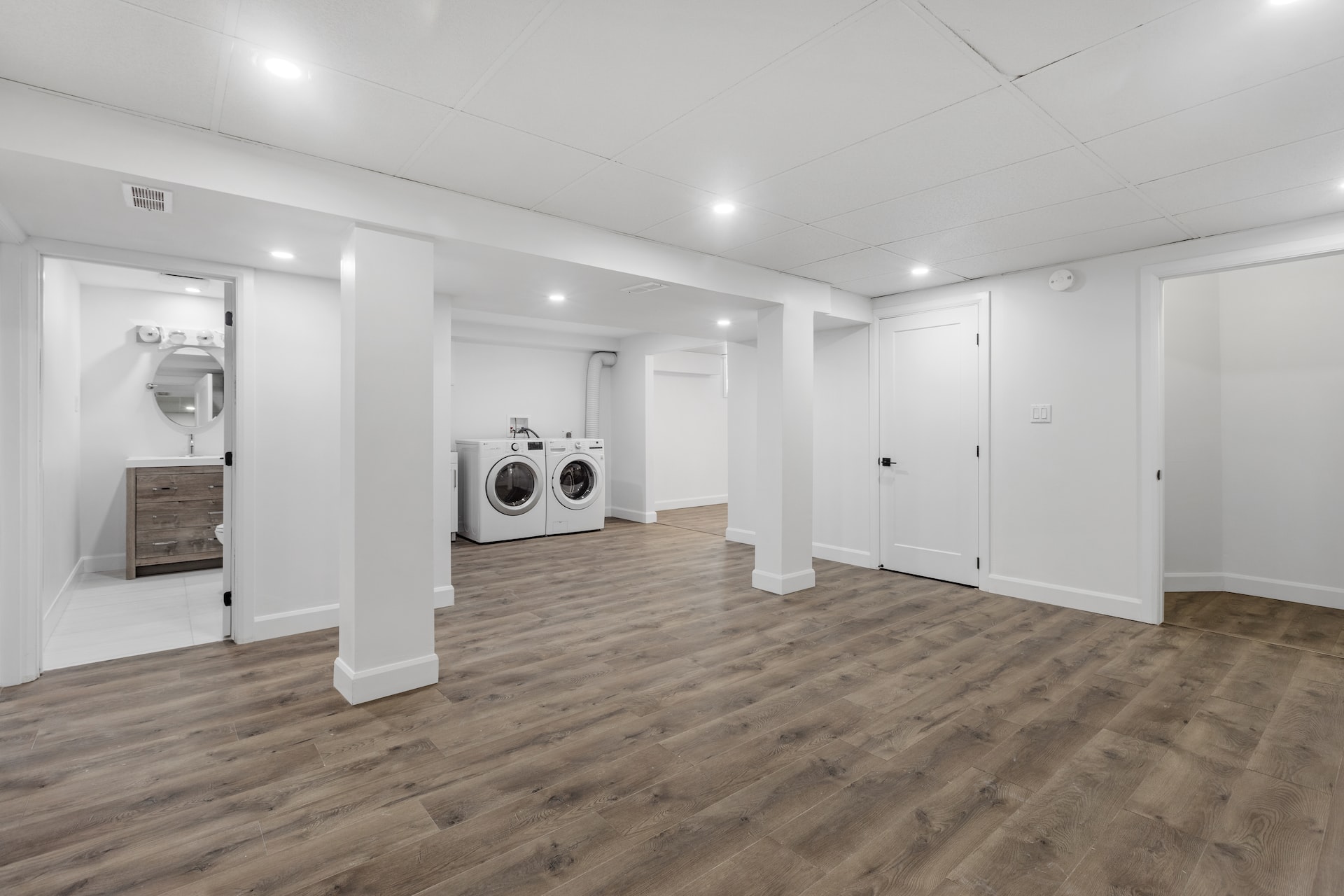 Not all homes are granted the luxury of having a basement, but those that have underground living quarters may want to remodel them. Doing so could very easily increase the usable living space of a home. Instead of retaining a dark and dingy basement (which could actually hurt the prospects of a sale), try turning the basement into its own selling point. 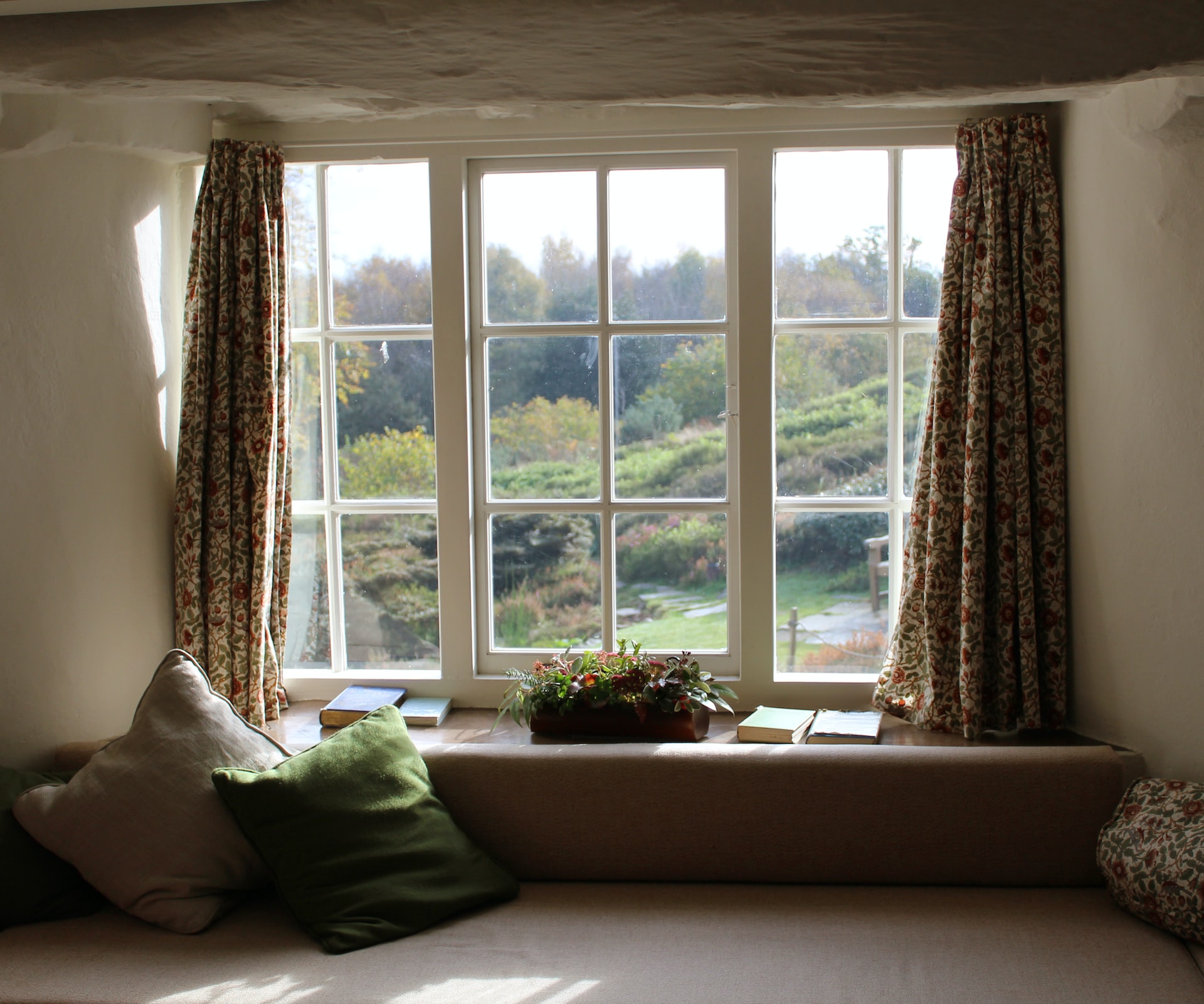 Outside of a fresh coat of paint, a new entry door, and perhaps a garage door replacement, nothing can make a home’s exterior look better than a brand new set of windows. The clean lines of new windows can very easily make a home look better from both the inside and outside. Additionally, new windows should be a lot more energy efficient. Proper windows could save new homeowners a lot of money on energy bills, which is always appreciated.

Joske works equally well with property sellers and those looking to buy property in San Francisco, primarily because he never loses sight of their goals. He has established a solid reputation for adeptly representing luxury real estate buyers, sellers, and developers from across the globe.